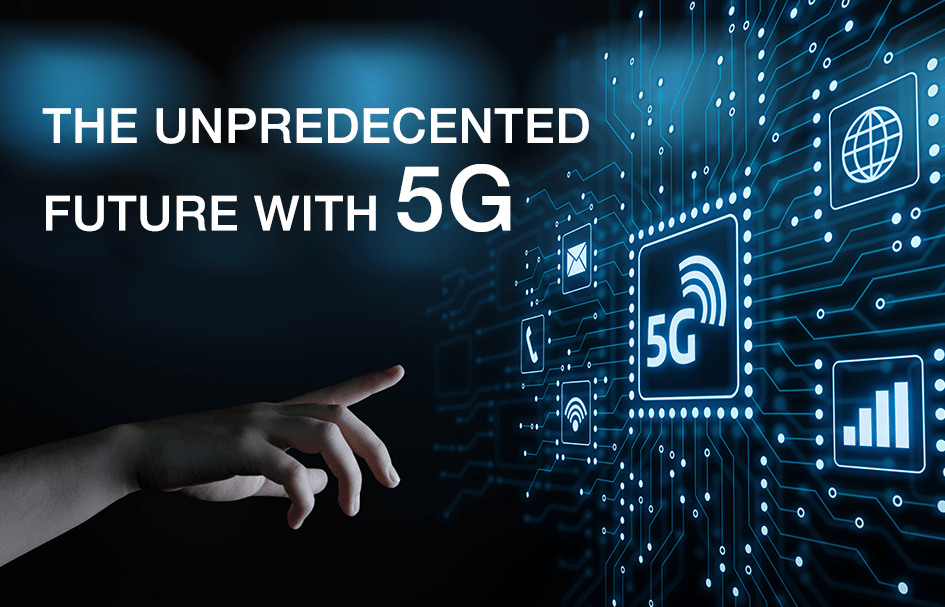 The Unprecedented Future with 5G

In its effort to promote the realization of 5G by 2020, Japan’s Ministry of Internal Affairs and Communications put together a video clip, titled Connect Future ‘The world connected by 5G’, which offers a glimpse into a future with 5G and an array of other information and communication technologies in use.

Scenes from the clip include: Watching a soccer game through a pair of smart glasses while idling on a driverless vehicle. A medical consultation via a mirror-like screen. Patronizing an unattended store with payment automatically taken care of. Communicating with a foreigner instantly using a multilingual translation system. Delivering a band performance with band members from multiple locations using stereoscopic images.

With the arrival of 5G, all these mind-boggling scenes will become reality one day.

BEEP BEEP — Time to get back to reality. What exactly is 5G and what can we expect from it with our current technologies? Known as the fifth generation of wireless technology systems, 5G provides lower latency and larger bandwidth, enabling much faster transfers of massive amounts of data. In other words, 5G will support a more efficient connection with reduced delays.

Low latency also gives your devices longer battery life, as it frees up high-performance processors, which used to be a big power suck. Plus, 5G is more reliable, meaning that transmission of data is possible even under extreme conditions.

So the question is, are we ready for more evolutionary changes, including those depicted in the above video? Mobile operators and the telecommunication industry play a major role in this miraculous transformation of 5G networks and technologies. In 2019, smartphones and mobile devices that claim themselves 5G have started rushing in the market, but the magic is yet to be seen. Check out the latest mobile innovations to watch in MWC19 Barcelona. 5G is generally predicted to tremendously benefit Internet of Things (IoT) innovation.

By 2020, according to Gartner’s estimation, more than 20.4B IoT units will be installed, while IoT-related spending will grow to nearly $3T. Powered by technological breakthroughs, widespread networks and compatible devices, something more powerful is expected to wow the world in the future, to name a few:

Immersive entertainment
Super-fast downloads made possible by 5G’s low latency and high level of bandwidth will trigger a shift from streaming towards mobile downloads. Quality VR and AR applications will also be more widespread than they are now.

Experiential retail
From shelf-monitoring to inventory coordination, smart technologies have been playing a prominent role in the retail industry. However, the data required for all these services have proven to be overwhelming to existing infrastructure. Not only will 5G make these issues go away, the technologies that 5G brings, e.g. augmented reality and cashier-less retail, are set to revolutionise shopping experiences.

Autonomous driving
At the moment, driverless vehicles rely on onboard computers and radar to scan the surroundings. With 5G’s ability to process vast amounts of data, instead of operating individually, driverless vehicles will operate by communicating with each other, as well as with traffic lights and construction signs, taking autonomous driving to a whole new level.

With the dramatic increase in the number of IoT in recent years, demand for fast, smooth, reliable networks is unprecedented. What transformations 5G will unleash remain to be seen. But one thing is certain, life will never be the same. 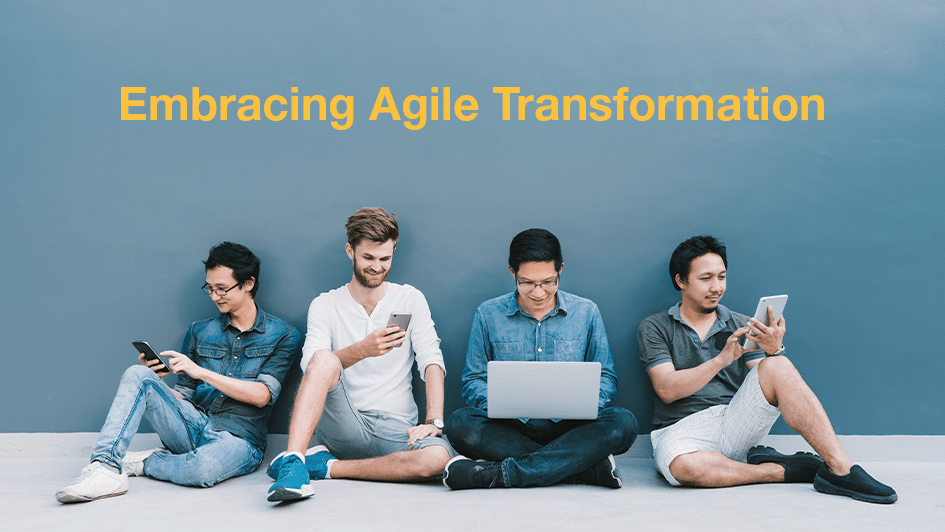 Digital technology has paved the way for the rise of the gig economy and consequently empowered the modern workplace. It is granting the workforce a new set of values. 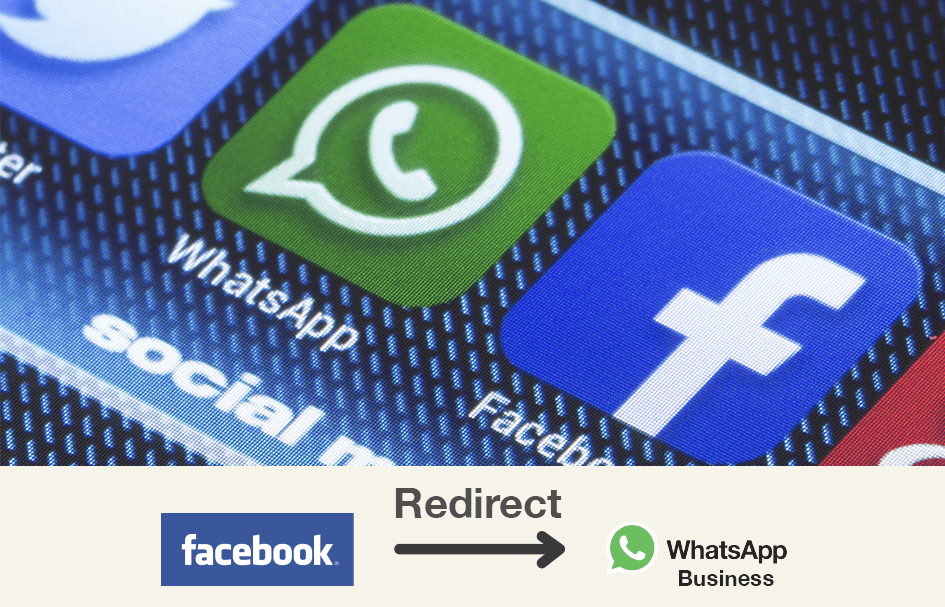 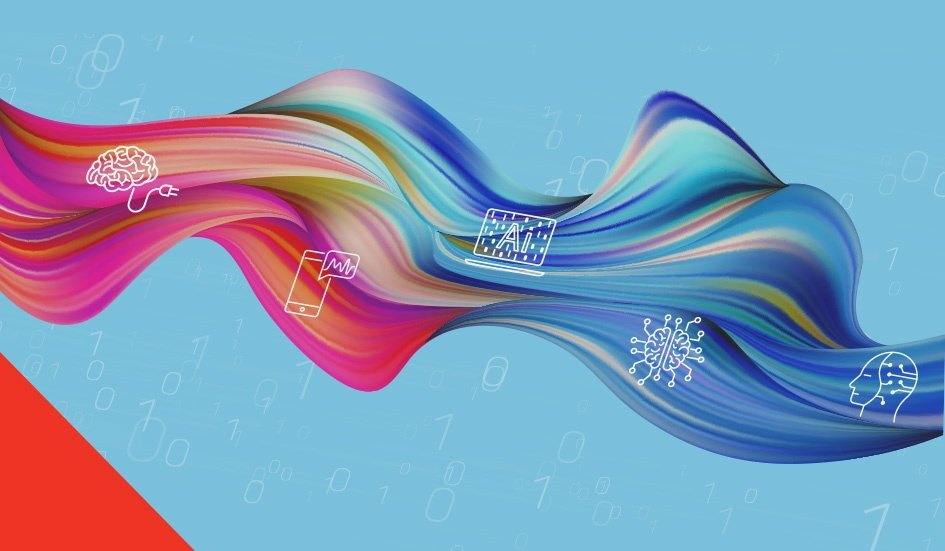 Have you been doing it wrong? Achieving True Digital Transformation in 2020