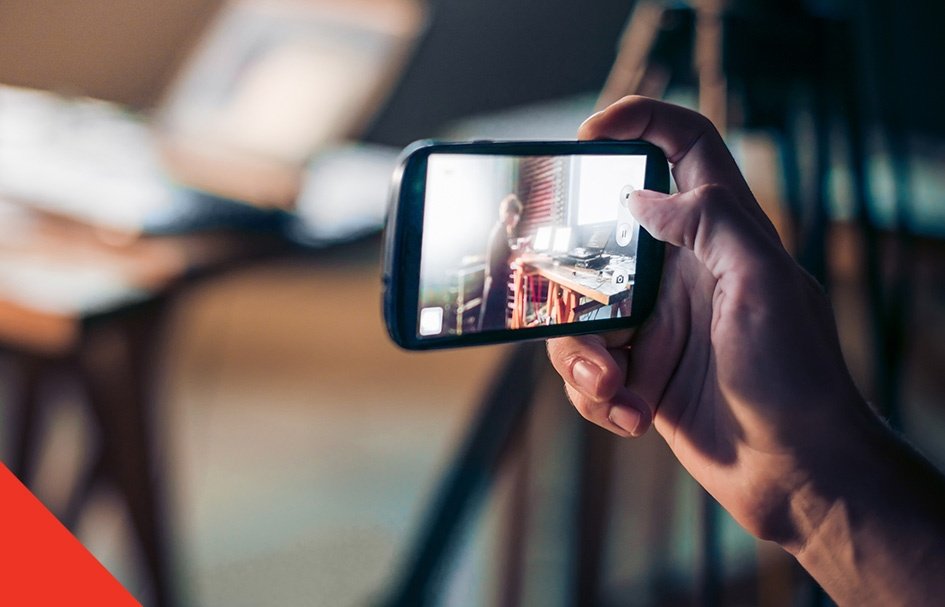 Is mobile video marketing a force to be reckoned with? You bet!

Back in 2015, UK adults on average spent 15 minutes on mobile video daily.  The figure is predicted to surge to 58 minutes by 2021, according to eMarketer.

The four major avenues for video-advertising are stories, feed, out-stream, and in-stream. The first three are fantastic for advertisers with quick, fun and engaging videos; while in-stream is ideal for those with longer ad videos or complex messages to convey.

Having both static image and video in the same campaign is actually more effective for direct response and brings in more conversions than image-only or video-only campaigns, according to FBIQ.

Myth 2: The same ad can be used on TV and Facebook

Myth 5: Video is not long enough for financial services advertising

Mobile video marketing is now one of the most effective tools to promote businesses. If you haven’t explored this area yet, well, it’s time to start! 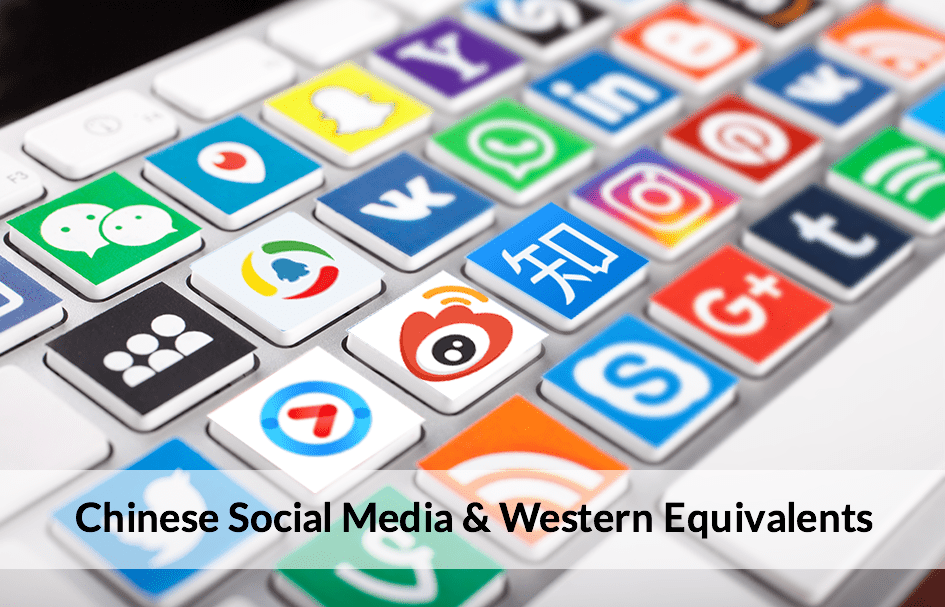 The social media market in China is a completely different digital landscape. 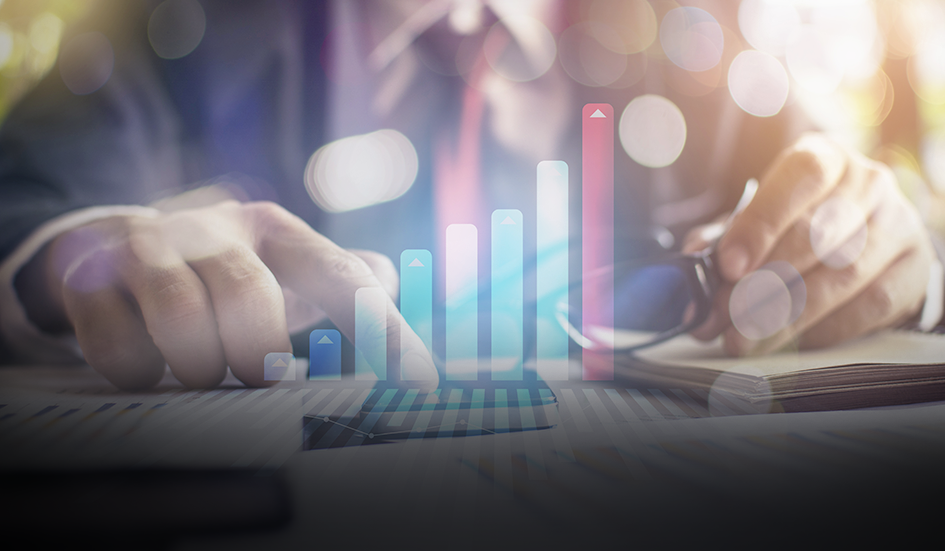 All marketers would agree that their biggest dream is to see site traffic, leads and ROI multiplies. The reality is that, however, over 60% of 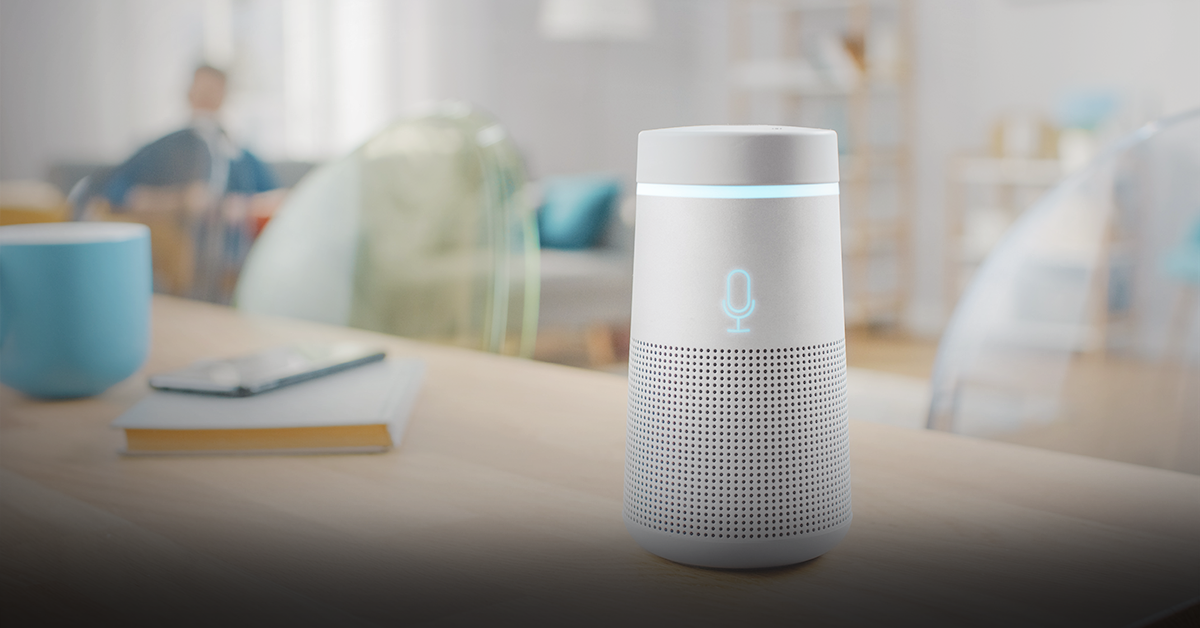 Voice-activated technology is growing exponentially, and it is changing the way people search on the internet.